Of the 48,440 non-operating private foundations analyzed, only 1,034 (2.1%) had to pay an excise tax on undistributed income from the previous year

Of the 48,440 non-operating private foundations we analyzed, 1,034 (2.1%) had to pay an excise tax on undistributed income from the previous year. The undistributed income subject to tax was on average $23,061, but ranged from $2 to $1,038,069, with a median of $4,801. Here's a breakdown of the types of grantees these private foundations gave to, the years they were formed, and how much they held in investable assets: 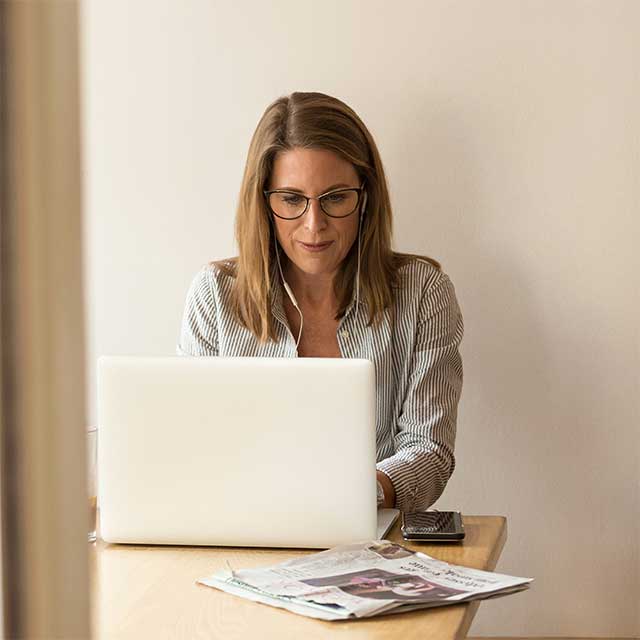 Curious how Cause IQ can help you?

Over 400 customers use the Cause IQ website to help serve their nonprofits clients and find foundation funding. Additional filters, personnel information, peer benchmarking, Salesforce integration, vendor lists, etc. Access all the information your company needs in one place, already collected.
Create a free account
Over 400 customers use Cause IQ to grow, maintain, and serve their nonprofit clients.